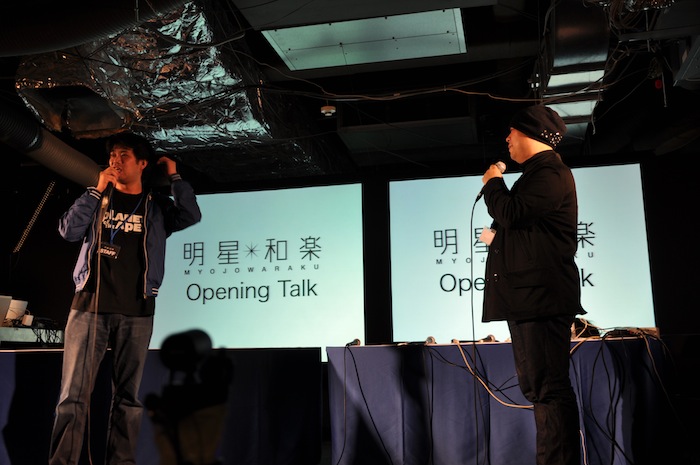 Technology and creative festival, called Myojo Waraku, was scheduled to be held from September 14, 2013 in Fukuoka.

Its mission, that is to generate the environment for creating and raising something new.

Therefore, it makes a place for getting to know: the predecessors’ idea, networks, and information transmission.

It seems to grow and it was guessed that it can get a huge success also in 2013. 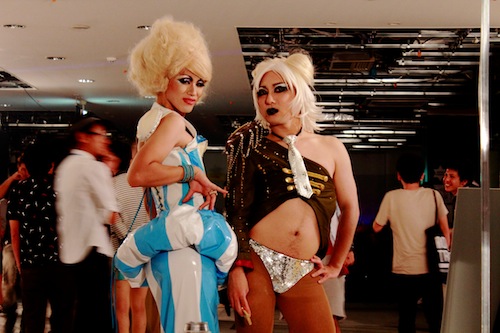 However, it was suspended.

Guess its main reason that the organizers lost their meaning to be held Myojo Waraku in Fukuoka.

Because, they know events in Japan which are pretty similar to Myojo Waraku.

In addition, they are thinking Myojo Waraku is already an old event. 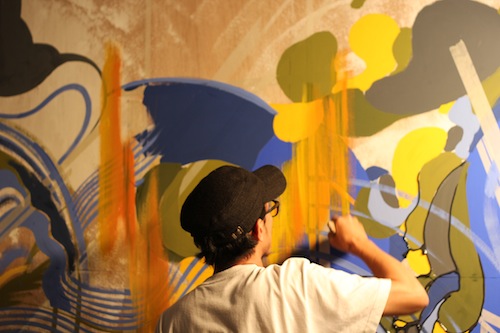 However, Myojo Waraku will be prepared to hold outside of Japan.

The organizers hope the event will be a global event as a movement.

Therefore, Taiwan is close to Japan, they are wanting to held the event in Taipei for the first time.

So the organizers went to Taipei, in looking for the venue, to make its community. 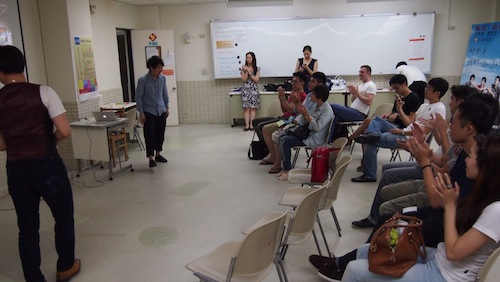 Just now, it has been planned for January of next year or December of this year.

Additionally, they hope that we will keep a community of tech and creative between Taiwan and Japan after the Myojo Waraku.