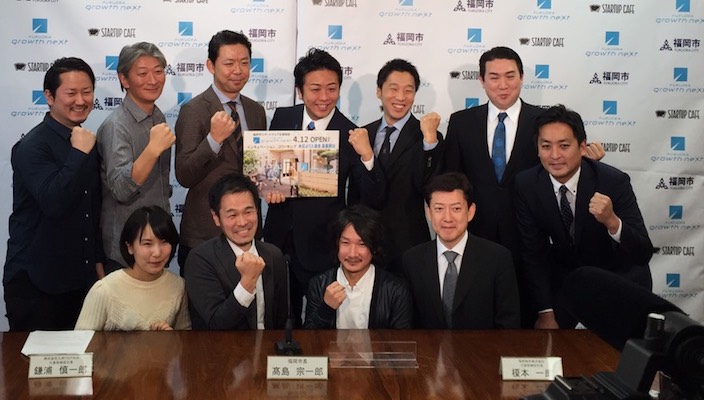 Now, Fukuoka city is a city that especially the excitement of a startup is attracting attention in Japan. This Daimyo Elementary School is the centered of the city, is born again and named “Fukuoka growth next”. This logo contains the desire to raise the startup movement that is happening now in Fukuoka to the next stage.

This project’s mission is “Creates future unicorn companies”. Additionally, their vision is following.

Each classroom in the school building will change to various spaces. One classroom will be an incubation office that will drive startup growth. Other classroom will be a co-working space, an event space. In addition, cafe and DIY studio will be made.

Very excited about what kind of excitement will be shown, as there are a few examples of utilizing schools for such a large scale in Japan.

You should pay attention to what kind of content is managed at the former Daimyo Elementary School.  The mayor announced this project will support startups in various aspects: Educational Support, Public-Private Partnership, Community Formation, Human Resources, Capital Invitation, and Information Dispatch. Especially for educational support Osamu Ogasawara (President of ABBALab and nomad) and Taizo Son (CEO of MISTLETOE) are involved as a fundamentalist.

The deadline for entrance applications is until the March 10!