Myojo Waraku’s mission, it is to generate the environment for creating and raising something new.

Therefore, Myojo Waraku makes the place for getting to know the predecessors’ idea, networking, and information transmission.

The website’s top page is switched to the Taipei 2014 as the tether! 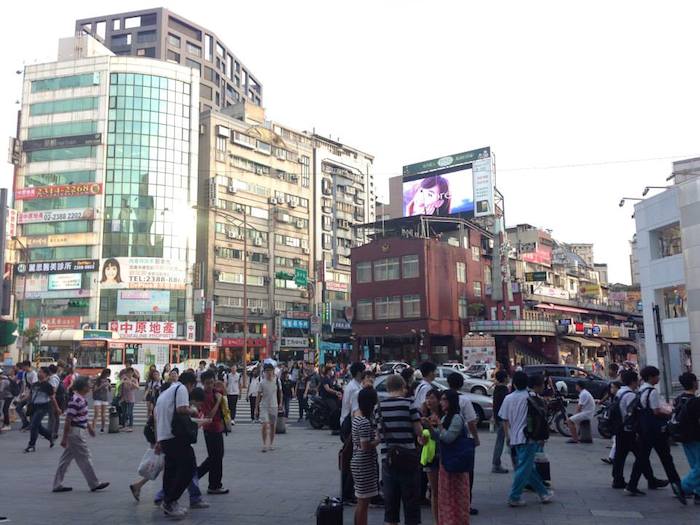 Myojo Waraku 2014 Taipei has been scheduled that the date is January 18, 2014, and the place is Red House in Ximen. 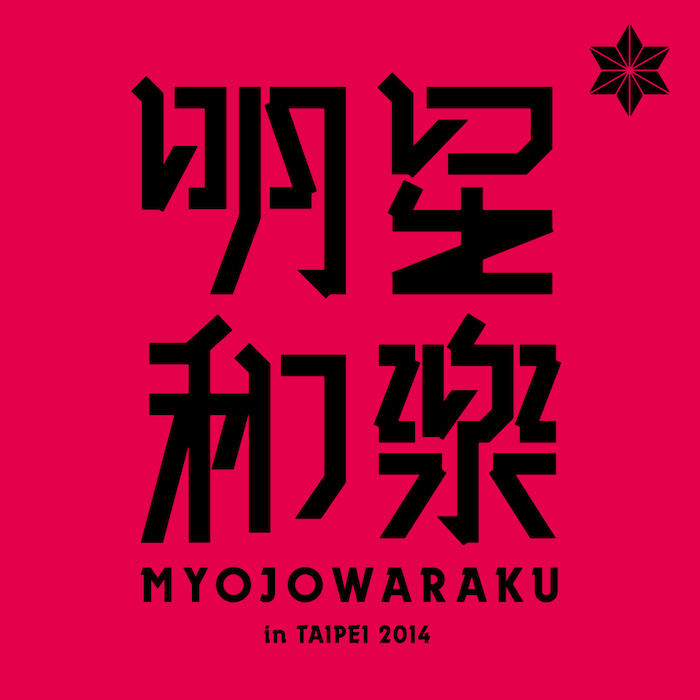 In Addition, the logo mark is designed by Amadaman, and the illustration is drawn by Komiya Kiichiro.