Nayuta Inc. launches a field trial to explore the usability of the payment system for Bitcoin with Lightning Network at Awabar Fukuoka from May 31st. 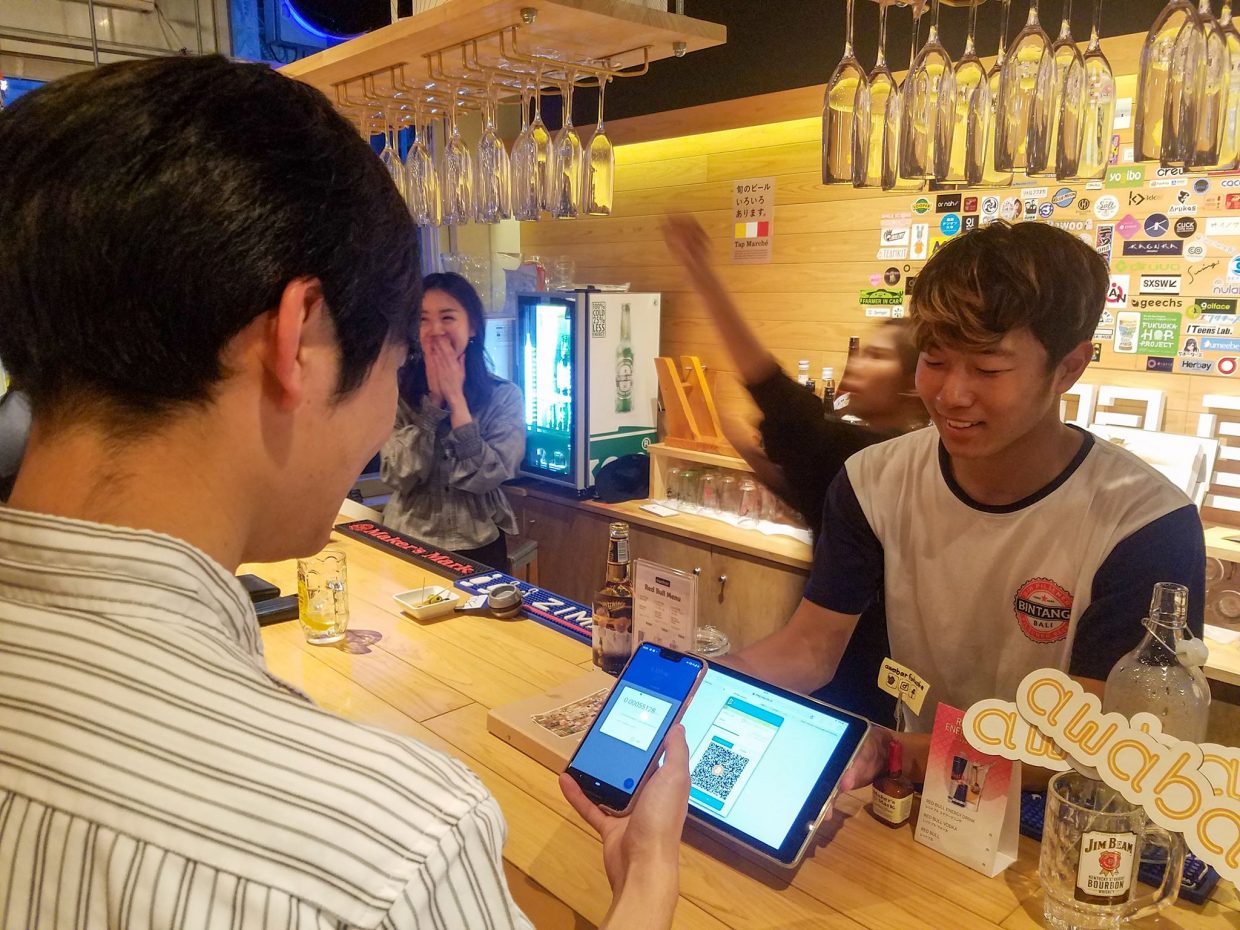 Nayuta will install the real-time payment system using “Lightning Network,” the second-layer technology of Bitcoin, on a trial basis, at Awabar Fukuoka located within fgn. for a month from May 31st to June 30th.

Nayuta will provide support in the following areas:
management of Node and Channel, provision of the liquidity required for the Lightning Network
payment, and introduction of the payment flow.

The opportunity provides Bitcoin users and potential users with hands-on experience of real-time
payment service by Lightning Network, possibly the next payment solution in the future.

You can watch a video demonstrating how Lightning Network payment system works here:

Lightning Network is a second-layer technology of Bitcoin. The technology enables several features,
such as the real-time payments with lower transaction fees while achieving high TPS (Transactions
per seconds) performance. Especially noteworthy is its micropayment (minute amount) capability
with the potential to cultivate new markets.

We have acknowledged Nayuta for their high level of contribution to technology as well as our
community. So, we were delighted when Nayuta first contacted us with their offer and we naturally
agreed to the experimental launch. The role we play in this field experiment is rather small, but we
hope it helps familiarize the community with the Lightning Network payment system.

Since its establishment in March 2015, Nayuta has worked to develop technologies primarily on the
second-layer technology of public blockchain.

The company has engaged in the global community as an active contributor to Lightning Network, as well as contributed to the development of an application utilizing the second-layer technology in collaboration with business companies.

In the days ahead, Nayuta plans to specialize Ptarmigan capabilities in nodes that operate on small
hardware and develop systems to combine the software and other implementations.

If you are a business operator and interested in collaborating on any of these projects, please contact lightning-cowork@nayuta.co